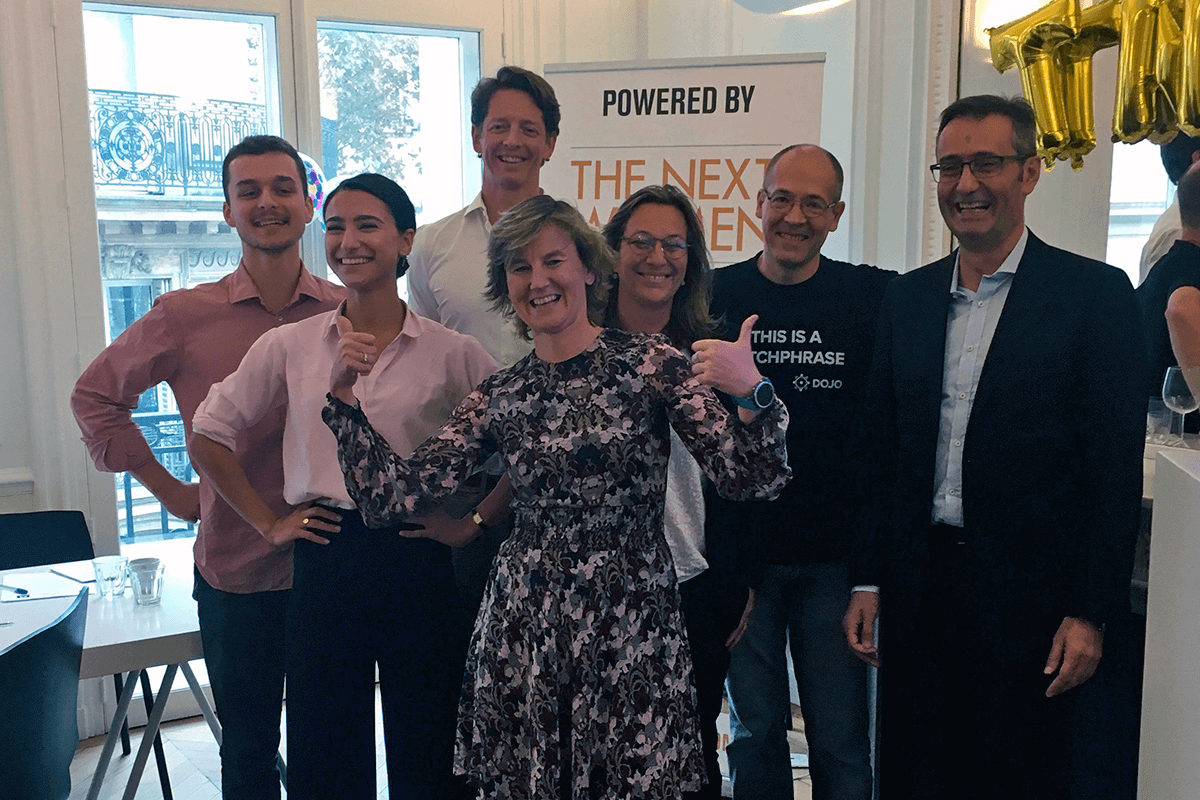 Eva García Ramos, CEO of E-Health Technical Solutions, presented WIVI at the semi-finals of TheNextWomen in Paris and it has been selected for the final in Amsterdam

Eva García Ramos, co-founder and CEO of eHTS, presented WIVI at the competition last September 13th in Paris, one of Euopean cities where semi-finals where taking place. As a result of her speech about the revolutionary product in visual health care field and the positive response from the jury and other contestants, this pioneering solution for visual dysfunctions improvement has been rewarded to be in the final round. WIVI is once again consolidated as a system supported and recognised by international companies in the healthcare and technology sectors.

The Grand Final of TheNextWomen Pitch Competition is the ideal place for those companies around the world who are interested in innovation and digital development. As the company’s co-founders mentioned “it is a great opportunity for eHTS to find new collaborations, gain visibility and keep growing”.

Any cookies that may not be particularly necessary for the website to function and is used specifically to collect user personal data via analytics, ads, other embedded contents are termed as non-necessary cookies. It is mandatory to procure user consent prior to running these cookies on your website.