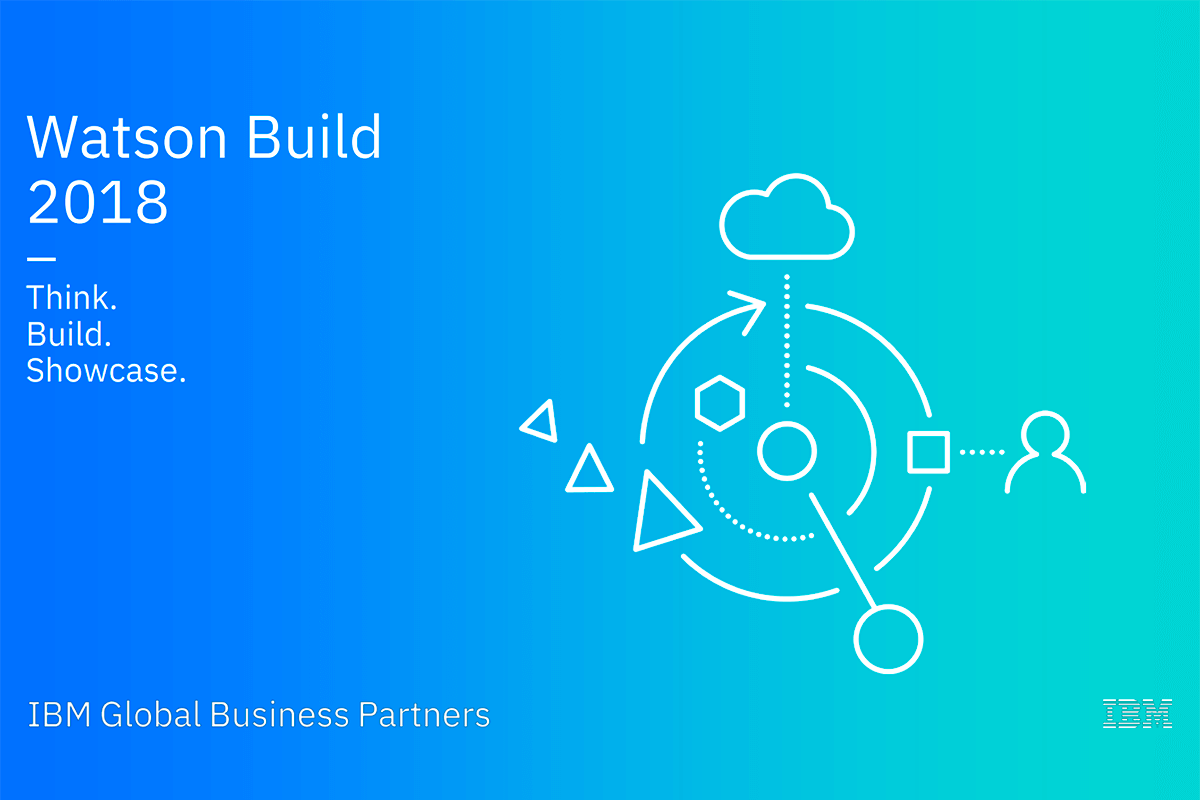 IBM challenged its partners to build and bring to market a real solution through the Watson Build competition. WIVI is indeed one of the selected projects that has been promoted to the second phase of this challenge, which will enhance its technology thanks to the IA services offered by IBM to complete the Build phase.

Each geography will hold a local event to learn about the solutions and select a champion. The seven Geography Champions will compete in a Global Competition where a Watson Build 2018 Global Champion will be named.

According to WIVI’s co-founders, “IBM Watson is a last generation technology that will boost their system’s capabilities”. The access to AI and rich learning resources will increase WIVI’s functionalities to assess and improve visual dysfunctions in real-time adding other modules to to our solution. Besides, thanks to this new collaboration with the platform the product will gain major international visibility.

Customers of all industries have already expressed their needs this type of technologies, being IBM one of the referrals for the sector. Many of their Business Partners have already created artificial intelligence solutions that are growing their businesses.